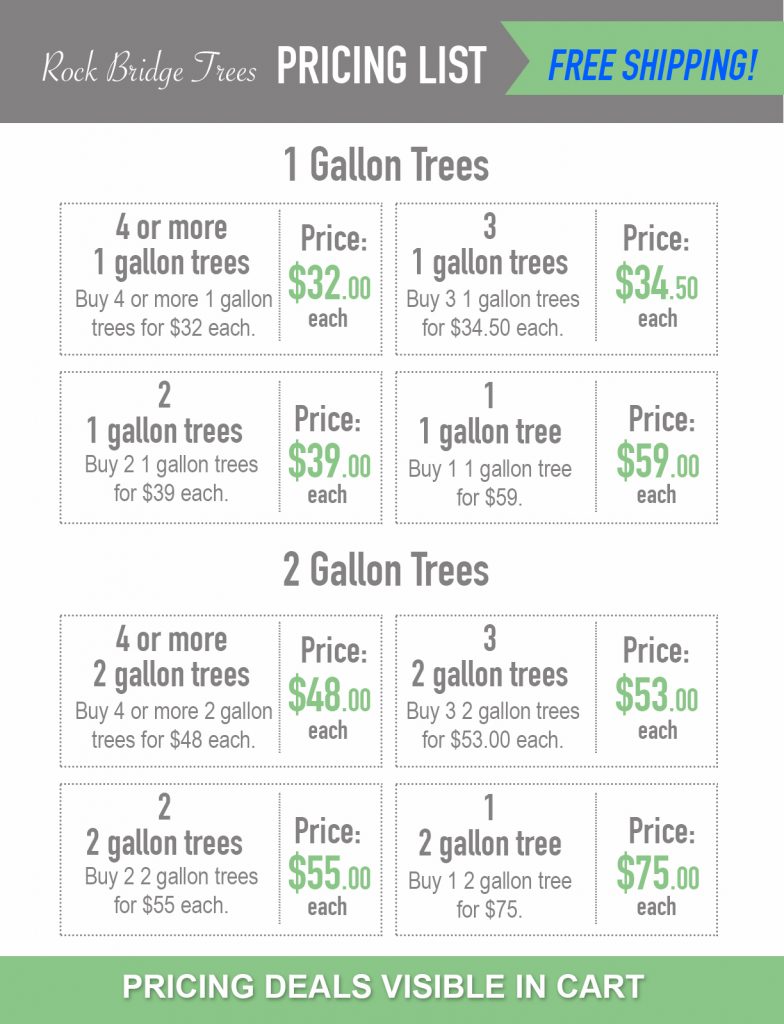 The Magness Pear is the king of European pears. Properly managed, it produces large pears with a smooth textured flesh which contains the purest essence of pear flavor. Magness must be grown with another pear variety since it produces no pollen of its own. Magness ripens here in Tennessee in late August.

It was bred at the USDA experiment station in Kearneysville West Virginia. It has good Fireblight resistance and is able to wall off any infections. The Magness Pear begins to bear in 4 to 5 years. The tree grows moderately upright and does benefit from limb spreading. This tree can set a very heavy crop so thinning the fruit may be necessary to get good size. Properly thinned, the fruit can be very large, as much as a pound each! The pears store well under refrigeration until Christmas.